I love me sum Chocolate!!!

My Favorite Male R&B singer is none other than...

A lot of you who read this blog was either made to his hits or have made some memories
yourselves to his hits...
All hail the King of R&B...
Mr. Robert Kelly!
(R. Kelly) 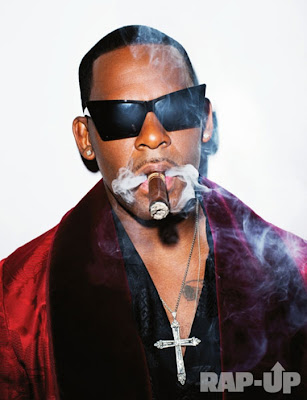 "Kels" as he is often called has 10 studio albums, 3 Collaboration albums, and 5 Compilation albums to his credit!
His most recent album being
"Love Letter"
was released in December of 2010! 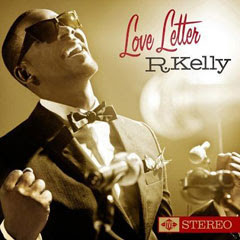 R. Kelly has without a doubt shaped the new era of R&B!
New artists such as Trey Songz, The Dream and J. Holiday have all sought out the help
of the King of R&B!
Kels is not just a singer but he also adds song writer, screen writer, producer, arranger
and performer too his credits!
#BLACKMANWORKING 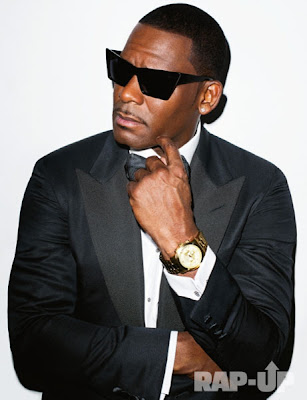 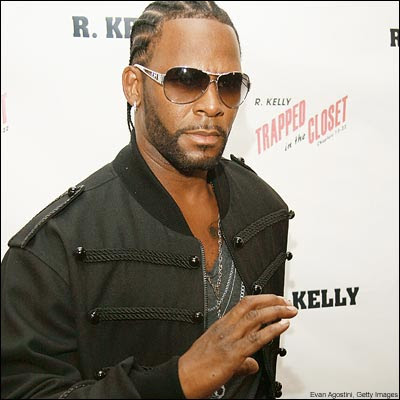 Let's hope that his 20+ years in the music industry are just a few of many more to come!
Give it up for "THE KING!"
R. Kelly 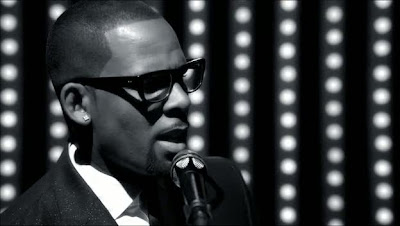 Posted by TrapBoyy at 4:23 PM No comments:

Just under a month ago I was telling everyone that we reached 3k now just under a month later were actually at 4,171 Followers!!!
Again I have to thank the best team to ever hit Twitter...
#TeamTrapboyy!!!
Thank You guys so much for allowing me to be me and loving me for it!
#TeamTrapBoyy 4 Ever!!! 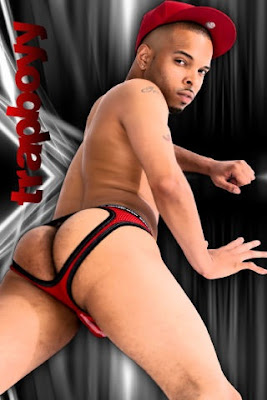 Posted by TrapBoyy at 4:05 PM No comments:

Who is my Favorite Female Singer... 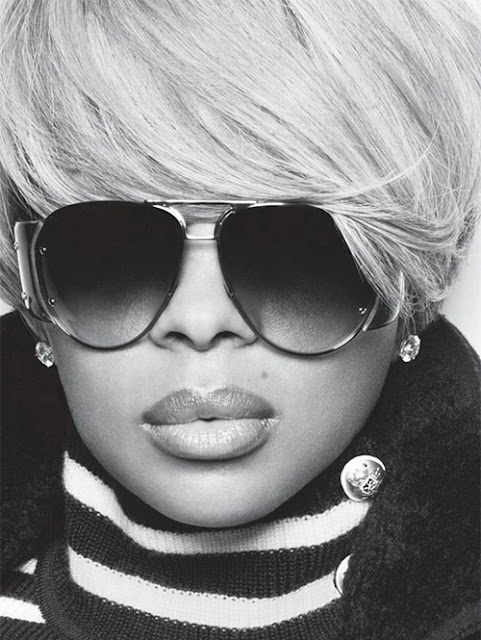 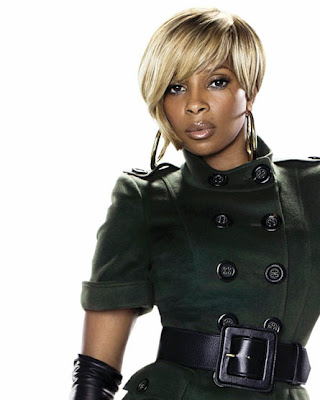 Her 10th album will be named,
"My Life 2, The Journey Continues"
which is the sequel to her 1994 album which went 3x's platinum in that same year named
"My Life." 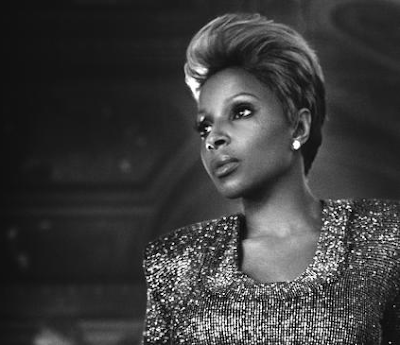 I'm beyond excited for this new release!
I'm sure like the other 9,
the 10th will be an even greater Classic!!!
Yall give it up for the queen!!! 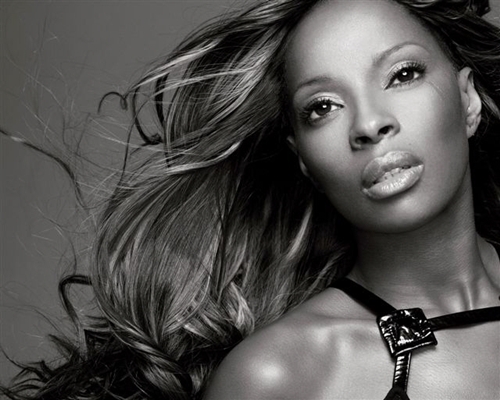 How many have been too the Fantasy Suite?

Are you excited to see TrapBoyy return after almost 6 years? 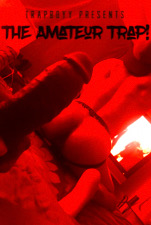 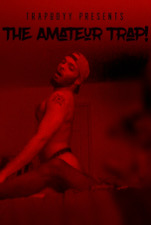 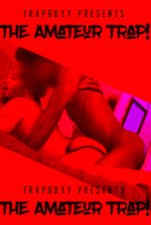 Whats your favorite thing to do during Sex? 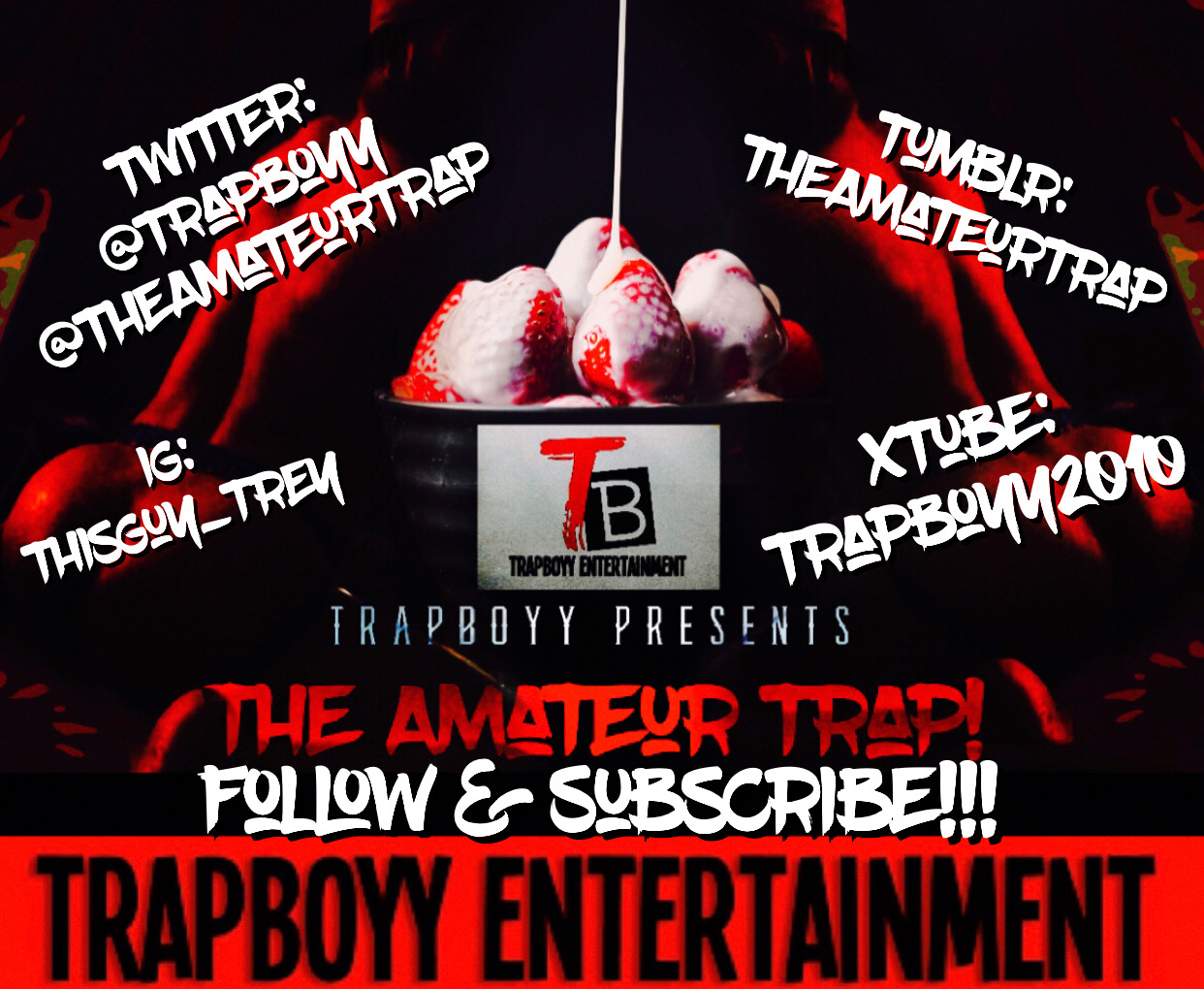